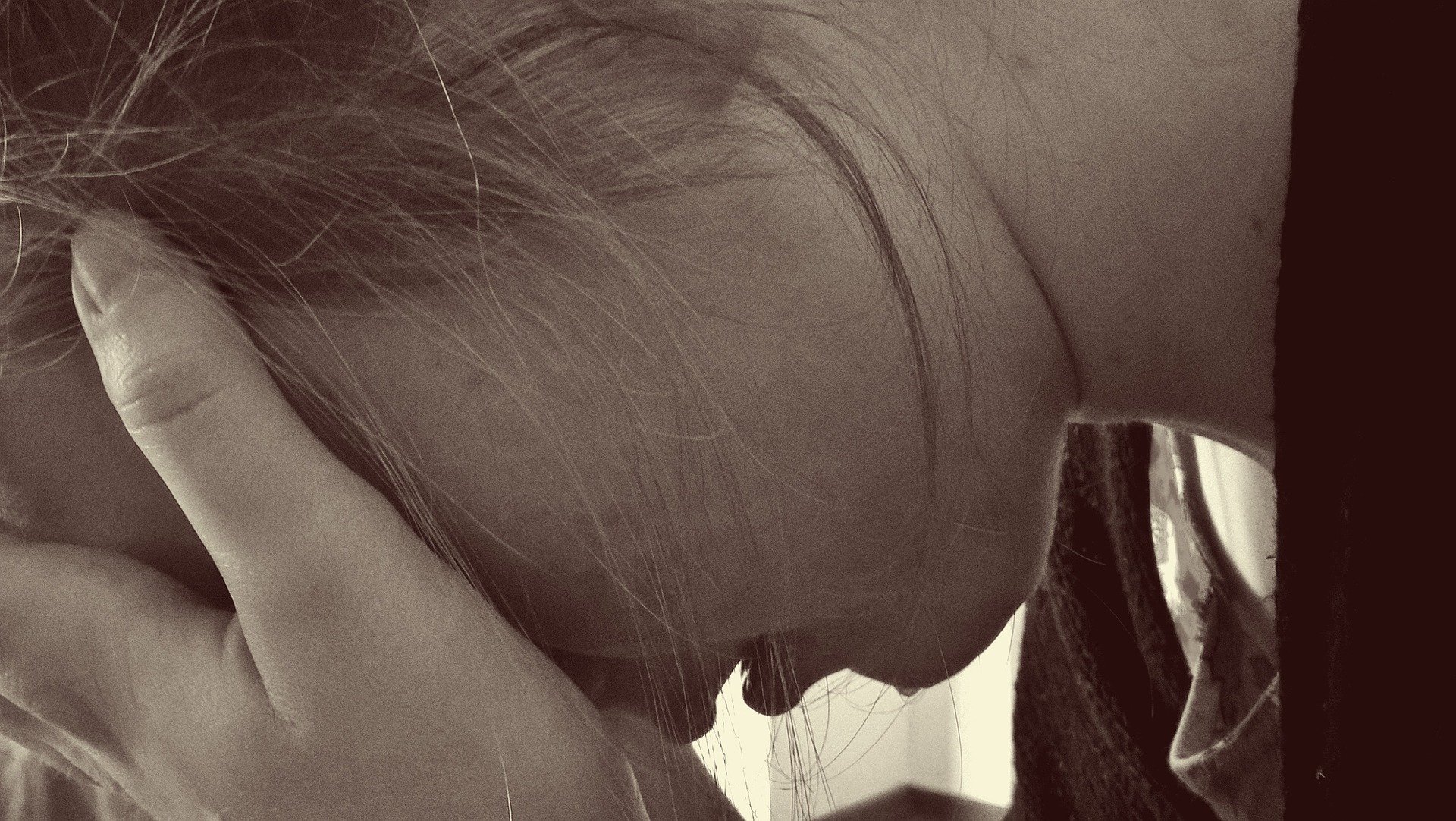 The tragic case of Sarah Everard has prompted a well overdue discussion about women’s safety, men’s behaviour, and has empowered many women to share their own experiences.

Why do Men Behave in this Way?

It cannot be denied that gender violence is just a women’s issue; we should try to understand what is influencing men’s behaviour. Due to stereotypes and social conditioning there is a construction that men should be ‘dominant’ and not show emotion or vulnerability.

This is not to excuse the actions of violence, but perhaps by encouraging boys and men to express feelings and to become more emotionally ‘fluent’ we can begin to normalise men’s vulnerability rather than it being suppressed and then projected as hostility and bullying. This will improve boys and men’s mental wellbeing but also provide environments where both men and women feel safer.

Men can also help each other by standing up against misogyny by making it unacceptable, by saying so when they witness misogynistic comments or behaviour.

Misogyny can be defined as ‘hatred, aversion to, or prejudice against women’[1] and can be expressed in many forms including psychological and physical abuse, sexual harassment and rape.

Violence against women is classed as ‘any act of gender-based violence that results in, or is likely to result in, physical, sexual, or mental harm or suffering to women, including threats of such acts, coercion or arbitrary deprivation of liberty, whether occurring in public or in private life’.[2]

What do Women Experience?

The recent statistics which have been collected by UN have highlighted an alarmingly high rate of women who have experienced some form of sexual abuse.

It was found that 71% of women of all ages in the UK have had experience of some form of sexual harassment whilst in public. Within 18-24 year-olds this number rises to 86%.

The most common forms of harassment from this group were events such as being cat-called or wolf-whistled, stared at, or ‘jokes’ which made them feel uncomfortable and unsafe.[3].

Not only is this an issue in public areas but the rise in social media and technology has led to an increase in women receiving ‘suggestive, indecent or unsolicited content online or in-person’.

However, this isn’t just an issue affecting adult women. Plan UK has found that 35% of girls wearing their school uniform have been sexually harassed in public. In addition, over a third of girls of ages 13-17 years have been recipients of unwanted sexual messages from their peers[4].

As a young woman, it can be scary having remarks made at you by strangers or having cars stop next to you to ‘get a better look’. No one warns you of these experiences or tells you how to act. It seems these behaviours are something we have become conditioned to accept as some kind of normal or ‘are not important enough’[5] to report. It is an uncomfortable and humiliating situation to be put in, but the fear of not knowing how to react or what may happen if you were to react, can make a person feel defenceless. However, it is not ok to be treated this way, and being put in situations like this can have long term mental health consequences.

How it is affecting Mental health

Being put in positions that make one feel unsafe or uncomfortable can have damaging effects and directly impact one’s mental health.

The impact that sexual harassment and violence can have may lead to long lasting emotional and physical damage. Agenda charity found that over half of the women who have experienced harassment directly experienced stress, anxiety, or panic attacks as a result.[8] Being a victim of abuse or harassment can also lead to lifelong trauma and PTSD.

There is no excuse for acts of sexual violence and the responsibly fully lies with the perpetrator, not with the victim.

Though it may feel isolating, if you have suffered from harassment or violence, you are not alone in your experiences and how you are feeling. There are many helplines and professionals you can talk to, for example this support group in Newbury: https://www.newburyrasas.co.uk/

Read our article on domestic abuse

Read our article about sexual misconduct