skip to Main Content
For the latest information on COVID-19 for therapy clients and visitors, please download this PDF (last updated 18 Dec 21)

What is Integrated Health?

When working holistically, we are aiming to balance and integrate the various elements of the mind-body-energy system. We often talk about the mind and body as though they are completely separate – but they aren’t. The mind can’t function unless your body is working properly – but it also works the other way. The state of your mind affects your body. If you feel low, you tend to do less and be less active, which results in fewer endorphines (similar to “happy” hormones such as serotonin) in your system.  You can become more tired, feel more depressed and tense, plus you miss out on things you enjoy. So it can easily become a vicious cycle.  Additionally, we know now that unhappiness and stress suppress the body’s natural immune system which in turn leads to a wide range of physiological symptoms.

The Study of Psycho-Neuro-Immunology (PNI)

This is the established scientific study of how the mind and body communicate, and how stress can affect our immune system and susceptibility to disease.
It is only since the advent of modern medicine in the 19th and 20th centuries that we seemed to lose the ancient wisdom of how illness and wellbeing are connected to the mind, society, morality and spirituality. Quantum mechanics now proves that at a molecular level everything is linked and connected. Furthermore, in recent years the study of PNI reminds us that psychological states like chronic stress, depression, anxiety, fear produce profound effects on the body. Most of us will have our own experiences of how headaches or digestive problems can result from stress. But PNI has extended that to include the way in which genes express themselves in genetic illnesses like rheumatoid arthritis and multiple sclerosis. Over time, mental and emotional states take a heavy toll on the body and are a significant risk for illness.

The field of PNI has documented different physiological responses to stress. Various forms of stress management have been found to be helpful in modifying the body’s stress response. These include:

The nautilus shell’s spiral is a metaphor for psychological and spiritual growth in that life presents us with repeated opportunities to face what we fear.  The line of growth is not linear or circular but a spiral, in that we cycle back and forth to revisit areas of difficulty, but each time we can visit with new insights and self-awareness.  It is necessary for the nautilus to build new and larger chambers to encompass new seasons of growth.

At Bramham Therapy, complementary health practices are undertaken alongside, and in addition to, the NHS and mainstream medicine; never as a replacement!  Many of our therapists may ask to contact your GP if it is considered helpful and/or appropriate, and many of us are experienced in working in the NHS.

Holistic health practitioners – including counsellors, psychotherapists and psychologists – may look for meaningful connections between the various aspects of a person, such as mind, body, emotion and spirit. For example we may try to uncover the hidden “function” of a disease or set of symptoms, and perhaps try to understand these as “messengers” relating to the wider context of the patient’s life so far. Each patient is treated as unique, and the focus is on the individual rather than the illness, whilst symptoms are seen in relation to one another.

We believe that the ability to create positive change is innate to us all. However, based on the notion that “the whole is greater than the sum of its parts”, access to optimal health is much easier in a community of like-minded people who work together.

The indigenous peoples of ancient civilisations possessed great wisdom and intuitive knowledge about the inter-connectedness of body, mind, emotion and spirit – as well as all living things. By living alongside nature, they learned about the immense intelligence inherent in the natural universe. Additionally, due to their closely-knit communities, ancient cultural and spiritual traditions and values were passed down through the generations. These civilisations can offer a new perspective and insight into the comparatively mechanistic, scientific and materialistic Western lifestyle and value-systems.

Whilst western technology and medicine have proved to be invaluable and ground-breaking in many areas of health care such as trauma, anaesthesia, screening and surgery, there are, inevitably, limited resources within the NHS to assist people with chronic conditions such as stess, depression, infertility, migraine, joint pain, digestive disorders, anxiety and so on. Working in conjunction with mainstream medicine, therefore, we offer a variety of complementary treatments that are tailored to each individual’s needs and preferences, and which specifically target these kinds of conditions.

Rather than working against each other, we would like to see both Eastern and Western, ancient and modern traditions working together and complementing one another. 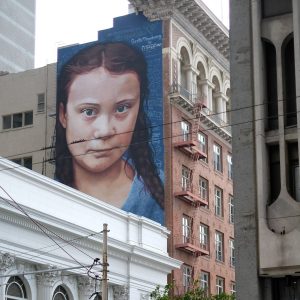 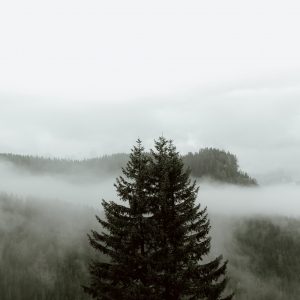 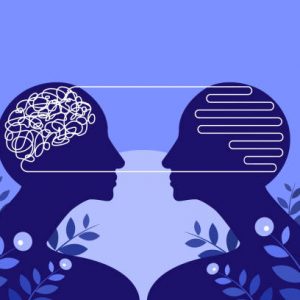 What is Neuro Linguistic Programming – NLP ? 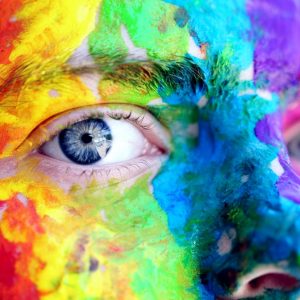 This CPD addressing a broad range of transgender issues (LGBTQI+) was a really interesting, stimulating…

read more
If you have any queries about any of our therapies or would like to book a consultation then please email, or call us on 01635 226880.
Get in Touch
© Bramham Therapy - All Rights Reserved
Free wellbeing resources