skip to Main Content
For the latest information on COVID-19 for therapy clients and visitors, please download this PDF (last updated 19 January) 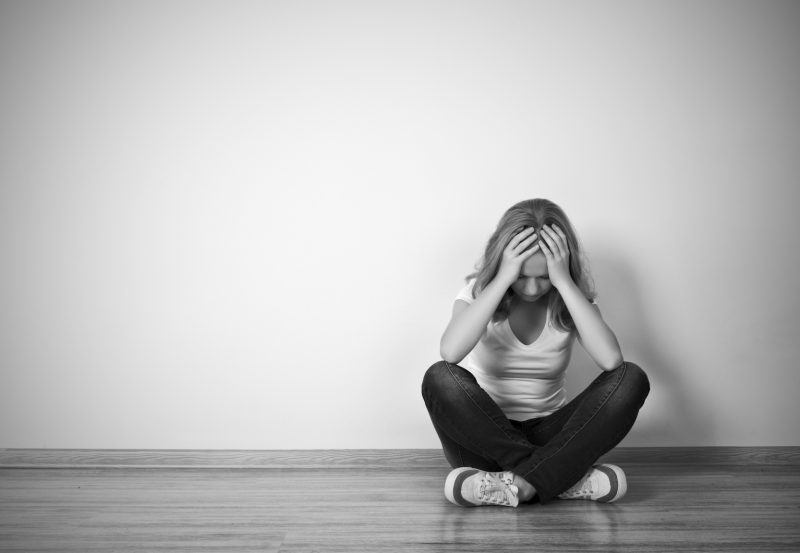 Teenage mental health is a topic we have all heard about many times, but mostly from the perspective of adults. This is from my point of view, a 15-year-old who has a first hand look at what really causes mental health issues found most commonly in teenagers. This is what I think:

For myself and other students, school and social media seem to have the most impact, with exam pressures, friends and friendship groups (or lack of), bullying and body image, etc. The list doesn’t end there. There is also the worrying problem of climate change and whether we can ever have a job we enjoy and which pays enough. With all this on a student’s mind, no wonder teenagers suffer from mental health issues. Social media, mentioned many times, is subconsciously damaging teenagers’ self-esteem, especially girls. We may think that it doesn’t affect us but in reality we are comparing ourselves to those ‘instagram models’ that we see almost everywhere on social media platforms who only pick their best photos (many of them photo-shopped). We end up doubting our own beauty and ourselves, leaving an open gate for self loathing and insecurity to stroll in unseen.

I asked one of my close friends who has recently been through anxiety to see if she could share what her experience was like. One of the questions I asked was: “How did it affect your day?” She said it was a struggle to get up in the mornings and to do simple things such as getting out of bed; she felt as if she was “being forced out of the door” and “would cry before I came to school”. On her worst days she wanted to “leave everything” and run away or, on the contrary, “never leave the house”. I remember a couple of days during this time when she didn’t even come into school. I didn’t know why, but now I realise what a tough time she was going through. She struggled to answer the question: “What did it feel like?” and responded with “hyperventilating” and “I had no control”. I thought that she would have been diagnosed with severe anxiety, but it turns out that it was a mild case compared to others, showing how much impact it has.

Most adults would think that social media, bullying and school are the main problems behind teenage mental health issues, and they do play a large part. But really it’s the little things that make teenagers cry or hate themselves. Small everyday problems can feel massive and then all perspective is lost. They build up over time and eventually burst out into tears or rage. This is the part that parents, teachers or family don’t seem to understand: Teenagers are much more emotional than they would probably like to admit, so sometimes they would like to be left alone and not be asked about their day or how they are because they don’t want to socialise or chat, even if it’s just a sentence or two.

Sometimes parents can get angry or emotional with their child and this was one of the things that triggered my friend’s anxiety. Arguments left her crying or distressed to the point where she couldn’t comprehend the thought of going home. However, she did say that her Mum was the one who helped her through it and calmed her down when she was having a panic attack. If parents can listen sensitively and patiently and stay calm themselves, then this can really help. Research (by Stanford Children’s Health) has shown that the emotional part of a teenager’s brain isn’t fully developed until the age of 25, so there are huge differences between how the teen brain and the adult brain work and communicate. If parents could understand this, perhaps they would give their child more leeway to express their own emotions, even though they may be conflicting.

When it comes to teenage mental health, there is a lot more beneath the surface than people think.  However, parents could help by giving their children space, whilst also listening to them and letting them know that they are there for them.

Are you suffering from Post-Lockdown Fatigue or Anxiety?

There have been positives during the lockdowns, such as families spending more time together. But…

The Healing Power of Touch

Haven’t we all missed being touched, hugged or simply the feel of someone’s hand on…

The tragic case of Sarah Everard has prompted a well overdue discussion about women’s safety,…