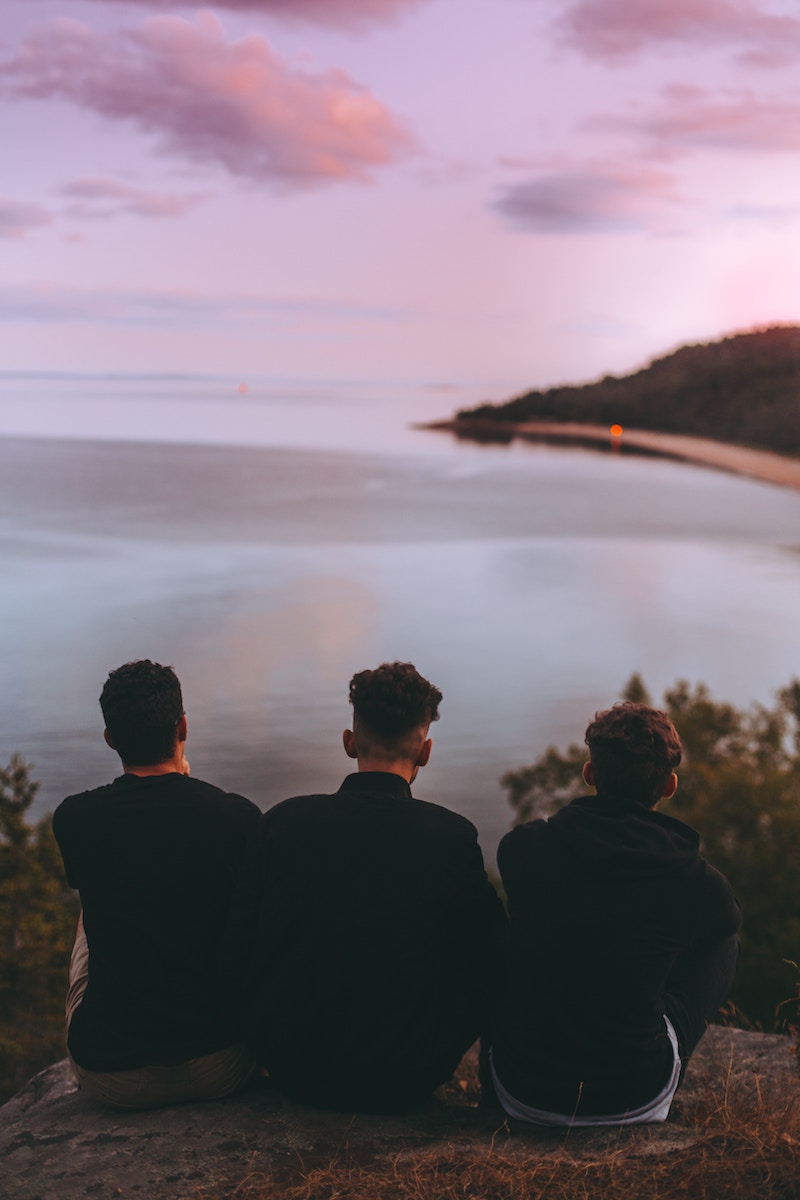 So here I am listening to my teenage sons arguing about capitalism versus socialism. I don’t know if teenage daughters would be the same but I do know that boys can get a hard time as they reach their way into a healthy and positive version of manhood. The concept of ‘toxic masculinity’ has rightly focused our attention on the long-standing injustices of a patriarchal society – sexism against women is not ok, as the Me Too movement has made abundantly clear. But where does this leave young men? It’s tough for today’s generation of 17-year old males to shoulder the responsibility for the misogyny of previous generations. Boys have feelings. Boys can be hurt. Boys may be struggling to work out how to be a ‘man’ when ‘men’ are presented as those who dominate and control.

Teens and young men in therapy teach us about the true value of masculinity – like women, men have an urge to provide and protect, to defend themselves and others, to argue, to innovate, to explore. Far from being toxic, it feels like the raw passion of the teenage male is of value to us. It can go sour, just as any human quality can be used for bad. But I’m curious about the future that our current teens could create. If boys are allowed to embrace their emotions and girls are encouraged to believe in their strength perhaps we could move beyond gender stereotypes and just be humans facing human challenges together?