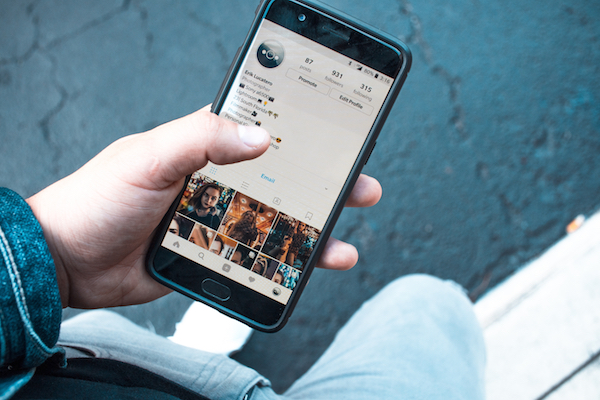 Self-harm is in the news again, this week due to the tragic suicide of 14-year old Molly Russell in 2017. After she died it was discovered she had viewed multiple images of self-harm on Instagram. One in five 14-year old girls have deliberately hurt themselves in the last year, according to a recent report by The Children’s Society. It’s an issue for boys too, with one in 10 teenage boys reporting behaviours like cutting with razors or scratching and hitting themselves. As counsellors, we work with lots of young people who self-harm to manage low self-esteem and bad feelings. We also see them navigating an all-pervasive online world in which adult content is available at the touch of a button. Nick Clegg, the former deputy prime minister and now a vice-president at Facebook – which owns Instagram –  said the company is taking steps to blur distressing images and block negative hashtags. But he also pointed out some in the mental health field say it’s better to keep some distressing images up if that helps people cry for help and get the support they need.

This is a very difficult area to address. If it’s happening in your family it’s tempting to treat the self-harmer as a problem who needs to be fixed. In fact, the behaviour is a sign of needing support – a way to release tension and get heard. Online communities and chatrooms often offer this kind of support and validation. So, when faced with self-harm, it’s important to accept your child and listen to them – even when their behaviour is upsetting. Perhaps they are being bullied, worrying about their appearance, or stressed out by homework. Help is out there, but listening is the first and best response.