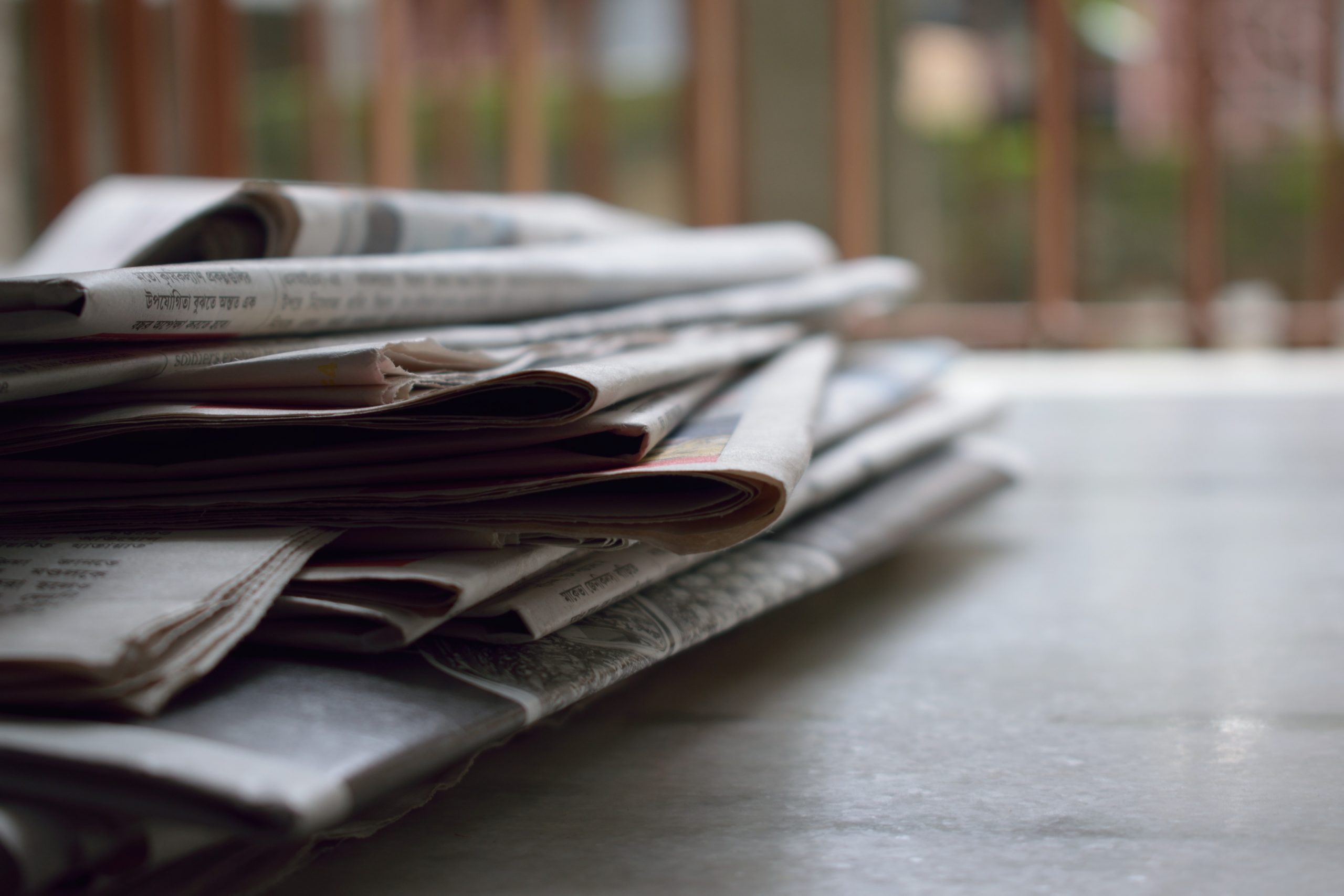 Prince William and Prince Harry have spoken movingly about their own mental health struggles. Both men have been deeply affected by the traumatic death of their mother in 1997, and in recent months Harry has tackled the ongoing issue of media intrusion in the lives of well-known figures.

In a rare TV interview William described how his job as an air ambulance pilot reconnected him to the pain he himself suffered. “I’ve thought about this a lot, and I’m trying to understand why I feel like I do, but I think when you are bereaved at a very young age, any time really, but particularly at a young age, I can resonate closely to that, you feel pain like no other pain.”

Extreme or chronic stress, trauma and PTSD are held and remembered in the body and the brain, and can be triggered by events in the present which remind us of the past. Harry and William are leading by example in talking about trauma of losing their mother and impact of media attention in their young lives. Opening up is clearly painful but it is the first step towards release and healing.