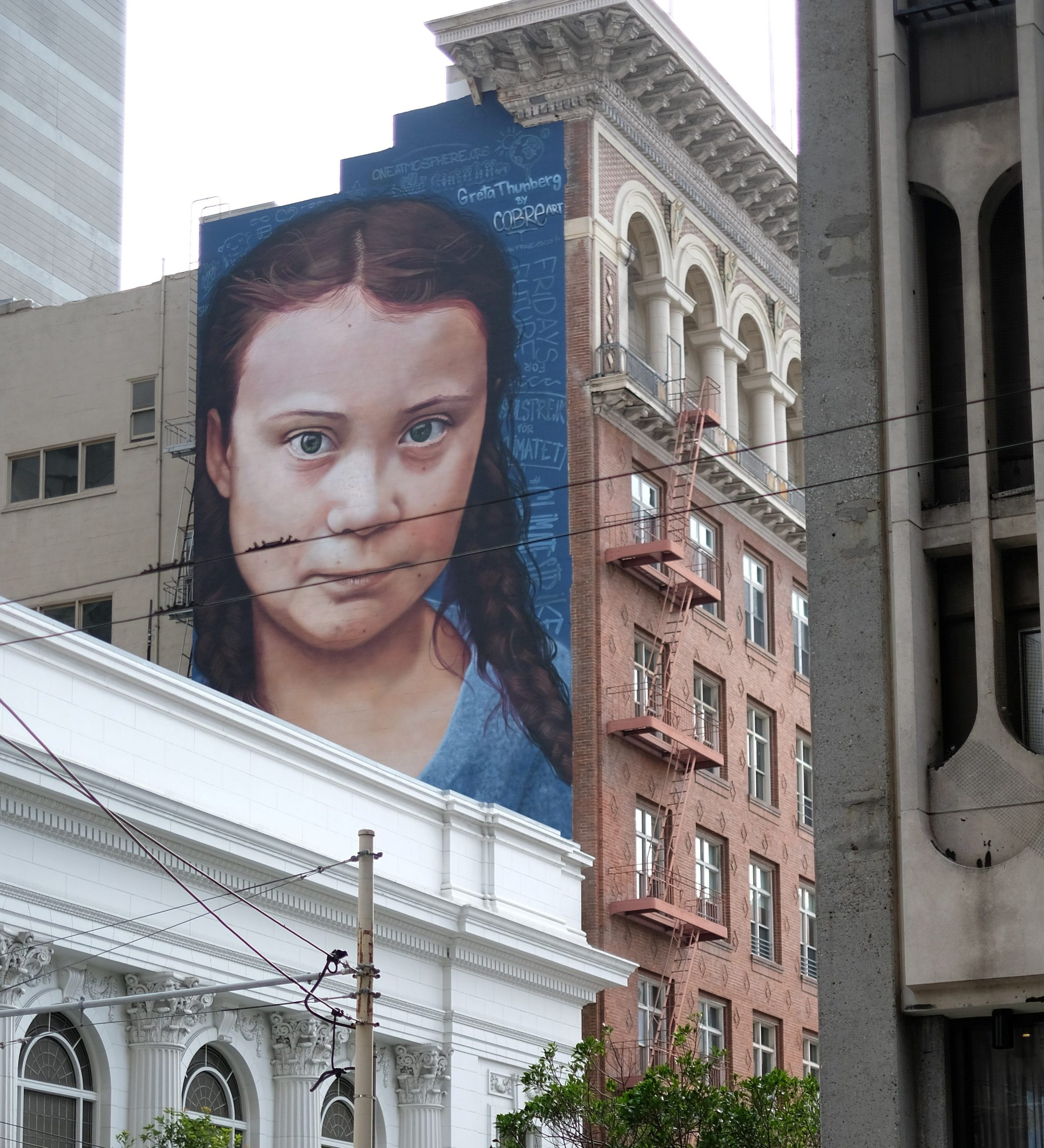 Photo by Aslıhan Altın on Unsplash

I found this recent statement by Svante Thunberg, father of teenage climate campaigner Greta, incredibly moving. Talking on BBC Radio 4’s Today programme, Mr Thunberg was asked why he had supported his daughter’s activism even though it meant her leaving school and being subjected to ‘hate’ on social media. He explained that prior to emerging on to the world stage Greta had suffered with severe depression after being diagnosed with Asperger’s Syndrome at the age of 12. Her symptoms were exacerbated by despair over the state of the climate and the lack of effective action by world leaders.

He and his wife initially tried to reassure Greta, suggesting that she shouldn’t worry as human ingenuity would eventually solve things. But her state of mind only started to improve when they decided to take her seriously. Greta’s mum, Malena Ernman, an opera singer, stopped flying and cancelled singing contracts that required plane travel to fulfil.

“She did it to save her child because she saw how much it meant to her,” said Mr Thunberg in the radio interview. “And then when she did that she saw she grew from that and how much energy she got from that.

“So then we thought ‘wow’ and then I became vegan, and she got more and more energy from these things.

Sven and Malena have done something inspiring for other parents of depressed or anxious children. They have taken their child seriously. Parents and carers who do this can really help. Rather than treating the child as a ‘problem’ which needs to be fixed and their concerns as something that can be ‘grown out of’, parents can radically and bravely take their child’s opinions at face value.

Really listening and engaging with a young person’s issues can make them feel genuinely understood and cared about. And if the parent can make changes themselves then the whole family system can benefit. This is harder than it sounds. The Thunbergs were not and still aren’t climate activists in their own right. But their willingness to affirm and support their daughter and to treat her like she and her concerns really matter is probably the most powerful thing they could do for her mental health.