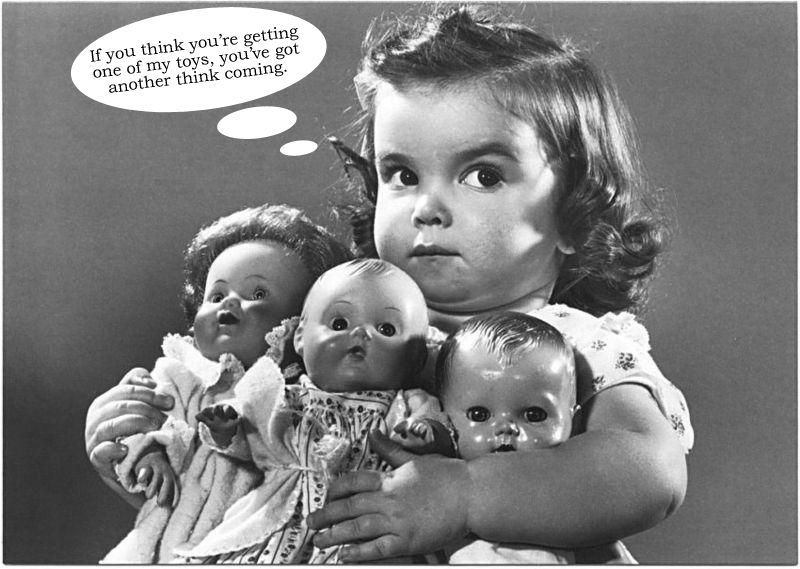 Jane* had been married for 18 years, and came to therapy with marital difficulties. She had always tried to please her husband, but recently he had become frustrated and withdrawn. The more she tried to please him, the more distant and selfish he seemed to become.  Jane was now silently resentful of her husband and had also developed stomach pains and indigestion. When her therapist gently commented that there didn’t seem to be “enough of her” in her life, she felt criticised and rejected. She enjoyed looking after others, she said. Surely this was a good thing? Gradually, in therapy, Jane realised that her role as a ‘pleaser’ gave her an identity, but made her self-worth dependent on another’s appreciation. Behind the role of helper she didn’t know who she was; she had become an empty shell.

Change came as Jane began to acknowledge her own feelings, needs and desires, and to believe she could exist in her own right. She started to take charge of her life, taking pressure off her husband and their marriage. The tension that was causing her indigestion also eased, because her unspoken, repressed resentment had been faced, understood and let go. Jane moved from unhealthy selflessness, to healthy selfishness.

Tomorrow we’ll wrap up our series looking at whether therapy can make us selfish. Let us know what you think by leaving a reply (above) or tweeting @WendyBramham

* “Jane” is a fictional conglomerate of many clients

The Escalation of Eating Disorders post-Covid

I happened to write this article on mental health day, and I wondered how many of us…