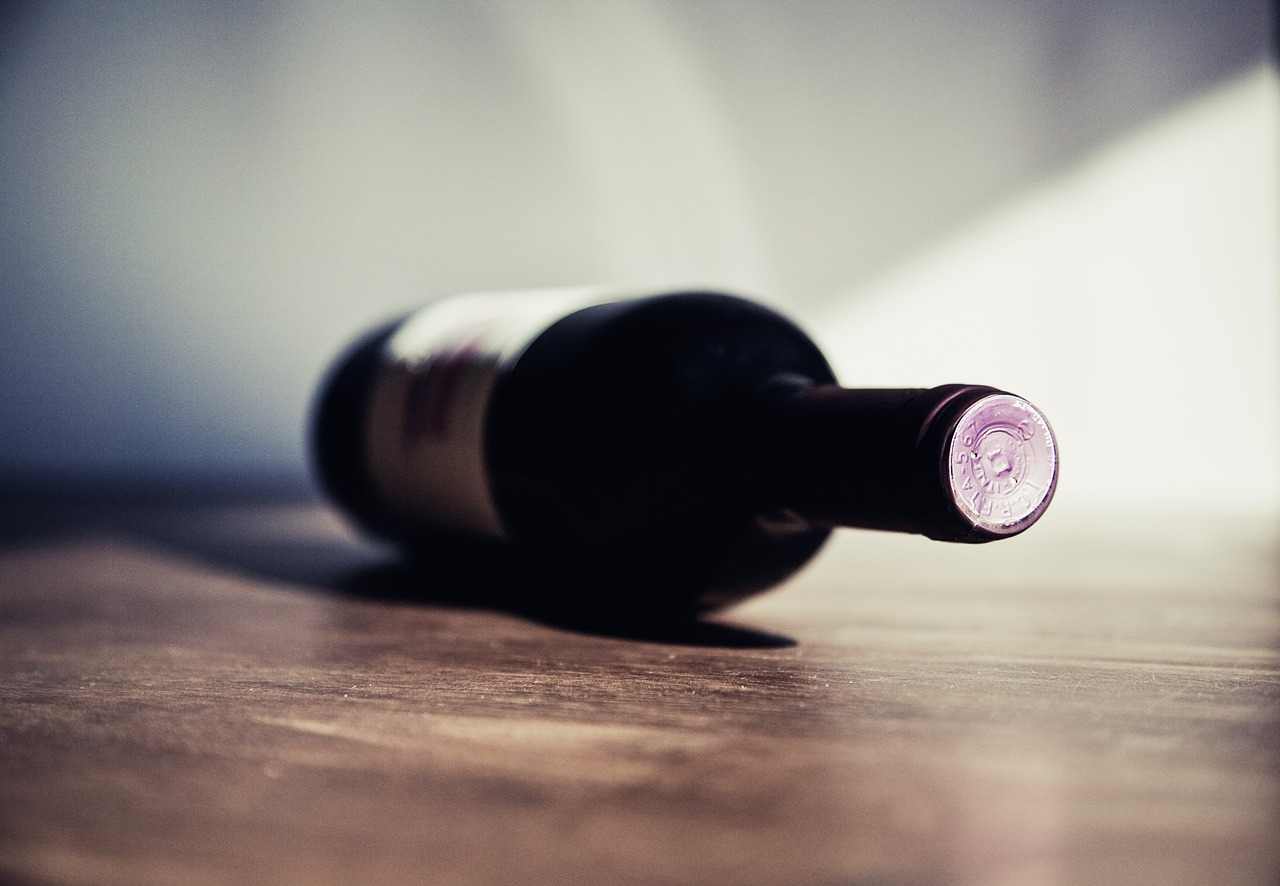 addiction
1. Alcohol and me – an addict’s perspective

This week a guest blogger writes from a client perspective about addiction:

What does addiction mean to me? Once you dip your toe in the Internet an infinity of theories present themselves, along with an equal number of treatment plans. But this is my perspective:

I don’t hide the fact that I suffer from mental health problems, mainly lack of self-esteem and depression. Being sent to a boys’ boarding school was the start. That’s one way to screw up a teenage mind. And despite all the money spent in fees, the teachers were unable to see that I was dyslexic and generally treated me like a ‘thicko’.

‘Ok,’ I hear you say. ‘It’s a bit long to hold a grudge isn’t it?’ Well, maybe, and I’ve definitely held onto it for too long to be healthy. But I’m not sure it’s that simple. I have to consciously fight against the negative feelings pre-programmed during that time and sometimes I lose that fight.

The BBC recently ran the story of a gambler who blew £30,000 in one night, unable to stop. I understand that the common link between all types of addiction is that the event (be it physical or virtual) causes the release of dopamine in the brain, creating a ‘feel-good factor’ that becomes addictive. The brain sets up pathways formed by repeated behaviour to ensure that it can continue achieving the desired ‘high’. Research in the US has shown that these pathways in the brain are just as strong in people with a gambling problem as in someone taking heroin.

More evidence that addiction is emotional as much as physical came in a study after the Vietnam War. American GI’s were freely given heroin to help them cope with the stress and terror that they were experiencing in the theatre of war. Most became dependant and at the end of the war they went through a detox program before being released back to their families. The study showed that just over 90% of these GI’s never relapsed, the exact opposite of what was going on with addicts who had never been to Vietnam, where only a small percentage were managing not to relapse after detox. The conclusion was that once the reason or trigger for the GI’s to take the heroin vanished, they had no desire to relapse.

There is an interesting book by Dr Steve Peters called The Chimp Paradox. He explains that human brains have developed to be capable of reasoning and considered thought, but also retain a primitive part, responsible for the fight or flight response for example, which he describes as the ‘chimp brain’. The theory goes that this primitive brain is powerful and can override the reasoning, ‘human’ brain.

It seems to me that this ‘chimp brain’ is driving the actions of addicts. For example, I wake up in the morning and say to myself: ‘I don’t need to drink today; when the evening comes I won’t drink.’ However, by late afternoon this has been completely reversed and the only apparent option is to drink! I’ve heard so many addicts describe these internal conversations and the addiction always ends up winning; in Dr Peter’s terms, the chimp overrides the human.

So how do I deal with my addiction? Physically stopping or detoxing is not the problem. The hard part is dealing with the emotional and mental side of the issue. If I don’t drink alcohol for a week then I’m physically free of my addiction but the triggers and emotional reasons for my drinking still exist. And so do the pathways set up within my brain, through years of repetition, linking the trigger with the means to achieve the so-called high.

When addicts are detoxing they are encouraged to put plans in place so that they will have things to do once the physical detox symptoms kick in. But this can be problematic. Joining a walking club may sound like a great idea until you realise that every walk ends at the pub. I used to belong to a local camera club but once again every meeting ended down the pub. Also, the people in these social environments may find it hard to relate to people in recovery. This is especially true with alcohol addiction as society’s expectation is that everyone should be able to drink. If you don’t drink then there’s something wrong with you, but if you drink too much then once again it’s you who has a problem. ‘Normal’ people can drink just the right amount of alcohol, apparently!

Detox is hard. The pathways in the brain built up over time will exist long after the initial detox has occurred. They may become less powerful but they will always be there. Hence there will always be potential to relapse. Addicts lie. I lie to myself and to those around me when it comes to my addiction. I can start the day telling myself and everyone around that I’m not going to drink that day, but I do. An addict may be keeping the true extent of their habit from their partner, taking money to buy alcohol, hiding the alcohol and finding somewhere ‘safe’ to drink it, all without being detected. A friend of mine took the £700 his wife gave him to buy Christmas gifts for their little boy and blew it all in a bar. Then he told her he’d been mugged…

For me, I believe that I have two choices: keep drinking or find a regular and ongoing supportive community that I can be part of once I stop. Maybe a self-help group could be the answer. Many addicts find Alcoholics Anonymous (AA) incredibly helpful. For me, the religious basis of AA is difficult, so I’m still looking. Something has to change otherwise I can’t see how I (and maybe other addicts) will stop the ongoing cycle of addiction.