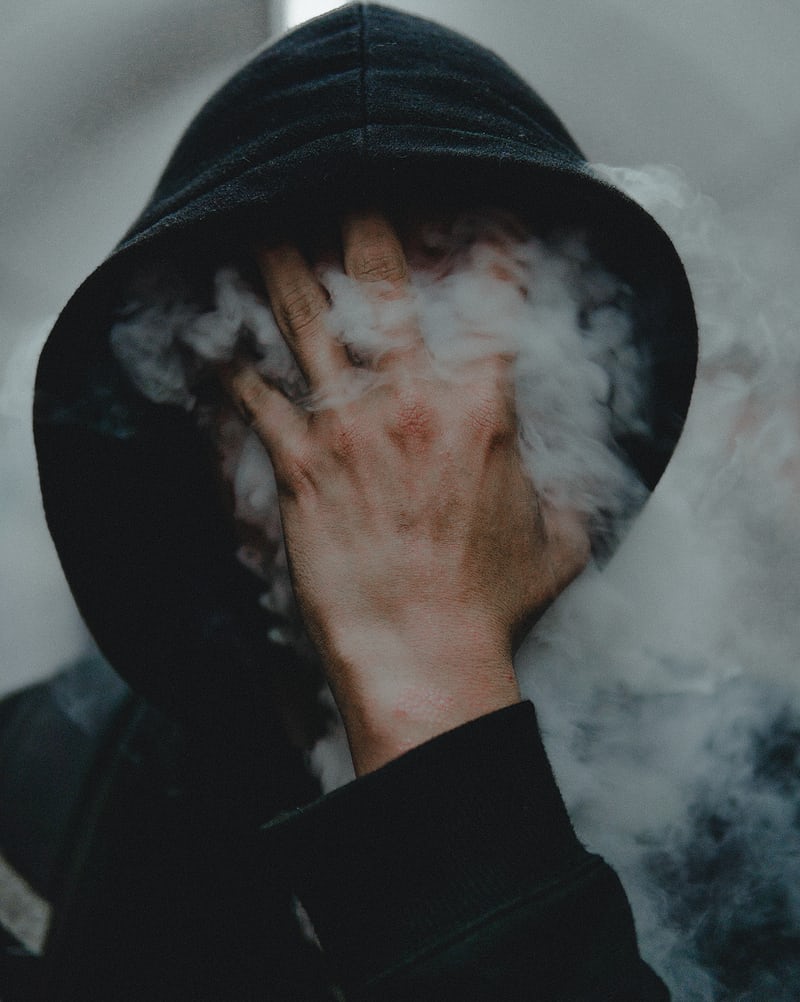 There can sometimes be a chasm between the medical and the psychotherapeutic models of health. In the former, external interventions, such as drugs, are used to relieve and/or cure symptoms. In the latter, the human condition is accepted as fallible, and it is considered normal for the complexities of life to become overwhelming at times.  Yet there is still much stigma around mental health which can prevent people from getting the right help.

In psychotherapy the patient has to play a central and active role in their recovery, but within the context of a working and trusting partnership over time. The work involves addressing the whole person, and certain physical symptoms can be seen as clues to begin to understand what might be troubling that person at a deeper level.

In some cases the neuro-chemical levels (eg serotonin) in the brain may need re-adjusting with medication. Drugs can help a person to gain enough mental strength to get to therapy in the first instance and begin to talk about their feelings.

Breaking down some mental health myths

With psychological health issues, the patient has to be able to admit that there is a problem in their life or circumstances, and have a willingness to allow for change. The acceptance that one is vulnerable requires courage. Paradoxically, it is a sign of strength and health.

It is not always helpful to label a person, as if they have taken on a new identity (“the anorexic” or “the alcoholic”); this can also obscure that person’s abilities, strengths and wider interests or ambitions. In some severe cases, it is helpful to say that a person has a mental illness. However, quite often it can be more constructive to view psychological difficulties as a phase during which any of one of us can find the complexities of life overwhelming. Such phases are often vital in helping us learn new and valuable information about ourselves and our lives.

 Almost everyone has been in a bad place at some time
 Vulnerability is not a weakness but a strength, because it is an important and healthy facet of the human condition
 Asking for help is a sign of strength and health
 Talking gets you support and treatment

People with mental health conditions are often discriminated against and the stigma will often impede people from asking for help and getting the treatment they need.

Sometimes people are afraid that those with a mental health disorder will be violent or dangerous, but they are far more likely to hurt themselves than others. Stereotypes are often developed in the media by linking violence and criminality with mental illness.

Our society can often portray very limited definitions of health, normality and success, all of which create psychological pressures that can be difficult to navigate. For example:
 Material wealth is more valuable than wellbeing and happiness
 Women should be thin
 Boys shouldn’t cry
 Vulnerability is a weakness
 Reflection and contemplation is less valuable than productivity
 We are encouraged to make more money, spend more and consume more
 It is not commonplace to discuss our inner lives

Ignorance, lack of information and lack of understanding all lead to fear and prejudice. It is natural to be afraid of what we don’t know. When we have a psychological difficulty, it would seem that we can easily feel at fault, as if somehow we have caused it to happen willingly; whereas if we get cancer or break a leg we do not feel to blame – it’s something that happens to us.

Very few people ever consciously choose to have a mental health problem, and most people would prefer to overcome it if they could. But the stigma, and some of the values in our culture, make it difficult for people to admit there is a problem, which only makes it worse. It can also be a shock to begin to understand that our unconscious mind (eg. the feelings that we may have had to repress; or the patterns of coping or relating to others which we learned as a child) can have such a powerful affect on our life and behaviour. We are not responsible for what is in our unconscious but finding the courage to be open and really learn about ourselves is the ultimate act of responsibility.

The WHO defines mental health as “a state of well-being in which the individual realizes his/her abilities, can cope with the normal stresses of life, can work productively and can contribute to their community”. (I would add “can maintain relationships”). It’s about being good enough, rather than being perfect!
Mental disorders are defined in a social and historical context, so perception of them changes over time and across cultures. Over a third of people across the globe report problems at some time in their life that will meet the criteria for a common mental disorder.

Wendy Bramham
In July 2013, Wendy was asked to contribute professional advice as part of  a 6 month series on mental health for BBC Wiltshire.  The programme producer, Mark O’Donnell suffered a panic attack on the streets of Swindon, only to experience people giving him a wide berth.  Consequently, he wanted to open up discussions on mental health to break down the stigma and myths around this topic.

Hypnotherapy for stress and anxiety

What comes to mind when you think about Hypnotherapy? Many people associate Hypnotherapy with the…