Find out more about Acupuncture

Stephen has studied with and gained experience of various styles of acupuncture but mainly practices 5-Element Acupuncture as taught by JR Worsley at the College of Traditional Acupuncture in Leamington Spa.

5-Element Acupuncture is a person-centred system of medicine which uses moxibustion and needling to regulate physiology. The treatment philosophy is ultimately derived from the Classics of Chinese Medicine and is greatly influenced by Taoist philosophy. Illness is thought to arise from a disturbance in the regulation of healthy physiology which the acupuncture attempts to correct, in line with a person’s authentic nature.

The approach Stephen takes is holistic, which means that presenting symptoms are understood in the context of a person’s life and not treated in isolation. The aim is to deliver solutions that are tailored to you as an individual and, because of this, will not only last; but also provide the tools and resources needed to thrive. 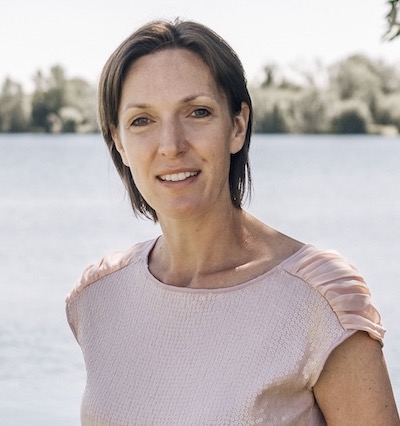 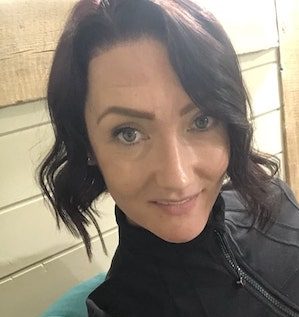 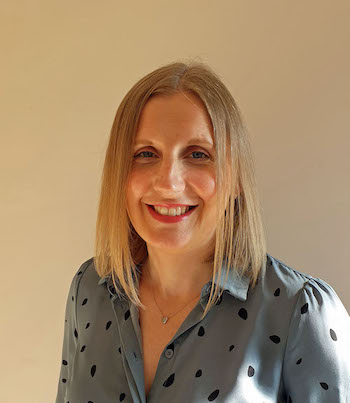 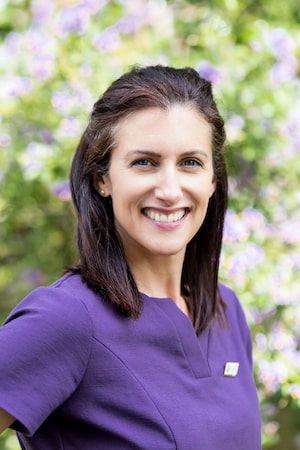 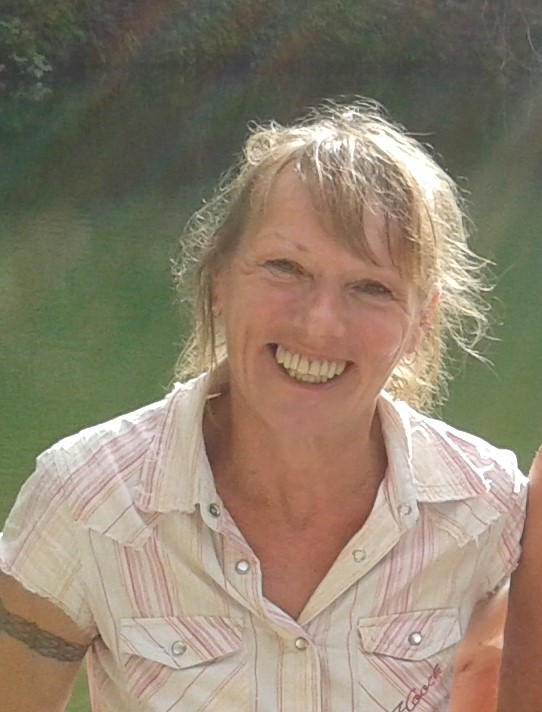 Sign up to our quarterly e-letter, where we offer free information about mental health and wellbeing (only 4 e-letters a year!) You can read our Privacy Policy here.
Sign up
© Bramham Therapy - All Rights Reserved
Free wellbeing resources